Development plans to be inherited by generation we do not make limited period plans, but plan for generations to come.

It is perfect when the begining is strong, but when it is coupled with deep history, it gives rise to uniqueness and distinction. The genesis of our commercial oriigin was based inside an atmosphere which was breathing the spirit of transportation extending from the deep-rooted family of Al-Jabri.ABC Logistics is proud to be one of its branches and one of the few who are educated in its logistic academy.Initially, we started as Zafer Al-Jabri Transportation Establishment in early 2006 which was founded by businessman Mr. Zafer Mushabab Al-Jabri .This establishment represents the fisrt seed of a tree bearing a deep -rooted name, proven its eligibility and worthiness in the market, and success of this name is on every transporter's lips in the Kingdom. This is the background of ABC Logistics, which came into being at the begining of 2014 by Mr.Zafer Mushabbab Al0Jabri, Mr.Ali Mushabbab Al-Jabri and Mr.Mohammed Mushabbab Al-Jabri . Although this is a mere begining, the endeavor is to create a strong entity with high competitive capability in the market as compared with strong transportation companies in the Kingdom, especially by further addition of the unique logistic service businesses.

Development and expansion remain the ultimate objetive for anycommercial, industrial,and service activity, therefore after the big success we have made by grace of Allah in transportation and logistics sector, we move forward in steady steps and strong determination, our watchword is transparency and expansion in creating parent contracting, real estate development and trading. 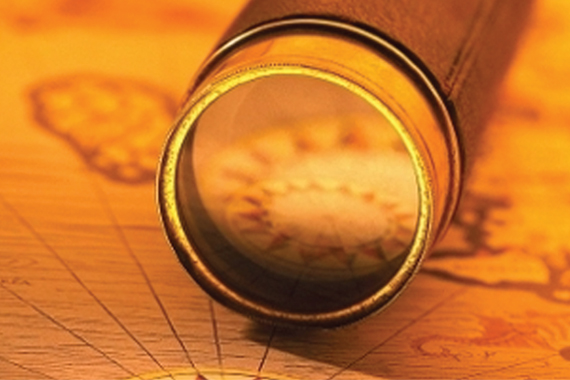